Having been away on holiday it is interesting to see the changes that have happened to the garden behind your back. The lawns have had to be cut and edged, in order that they could be scarified. It never ceases to amaze me just how much rubbish can be taken out of the lawn. Still have to find some good shade loving seed for the front verge.
Cutting back the bushes into something more tidy was the big theme for today. Unfortunately the most uninviting part of the garden, the area behind the greenhouse, becomes the most neglected, which is where we made a start. The Contoneaster Franchetii had to be taught a lesson and brought under control, in order to train it up the trellis in front of the fence. The Peach tree needed minor surgery to keep it's shape, and is coming into bud very nicely. The ivy and the Privet bush had taken over the most neglected corner and was taught a lesson and brought down to size. We laughingly call this area 'The Nursery', which means, the place where all the cuttings and plants we don't have use for are stored, with the excuse that they cannot be thrown away as they may grow and blossom, or we may have use for them some day.
Unfortunately before all this trimming could be done the trellis had to be given a coat of preservative, a thankless, dirty and tedious job, taking most of the morning. Fortunately we had some paint left from last year which saved some money. The choice, however was between ' dark oak ' and ' sky blue '. No contest!


Unfortunately on inspection of the shrubs at the back of the 'hot border' there had been decimation of the foliage of 4 Laurels and 1 Viburnum. Some unpleasant little visitor had nibbled holes in ( more like feasted on )  the foliage and caused 4 very unhealthy plants. The afternoon was taken up by cutting down and digging out the offending items, which now means that the privacy provided by that border is now non existent.
Fortunately we had planted some Laurels up against the fence last year, as we were aware that there was some space there, but it will take some time to produce an effective screen. We also had a few young Laurels which were in 'The Nursery' and these have come in useful ( see I told you ). It now means, however, that we have a 'new' bit of garden about 8 ft wide and 4 ft deep, but more importantly the Phormium Tenax Pink Stripes, Hydrangea and Penstemon are now out of place and need moving back into the 'new' part of the garden! Who says gardening is fun ?
Just to cheer up both myself and a mournful blog I have included some signs of Spring from the garden.
Ah, now I feel better !!! 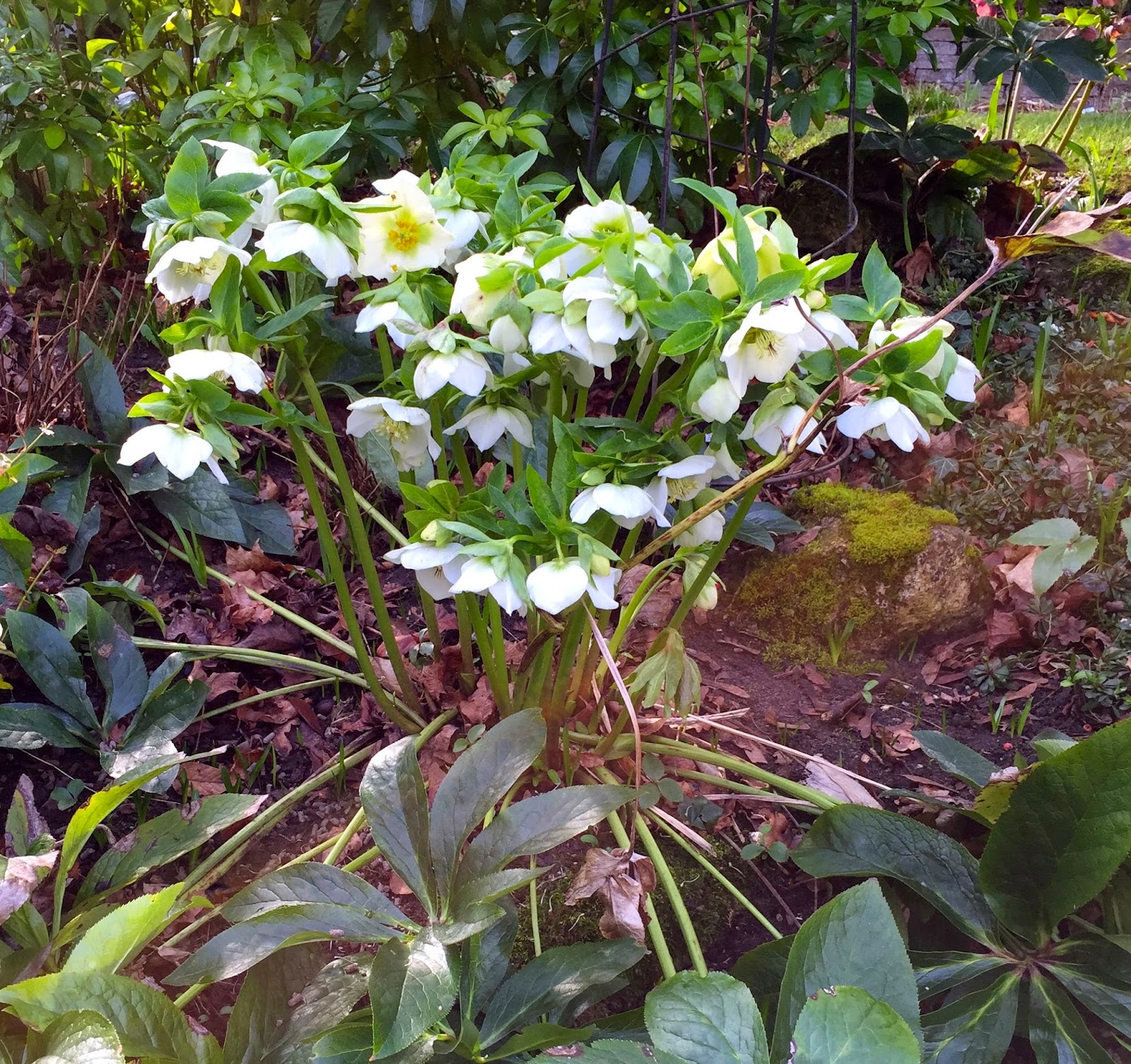 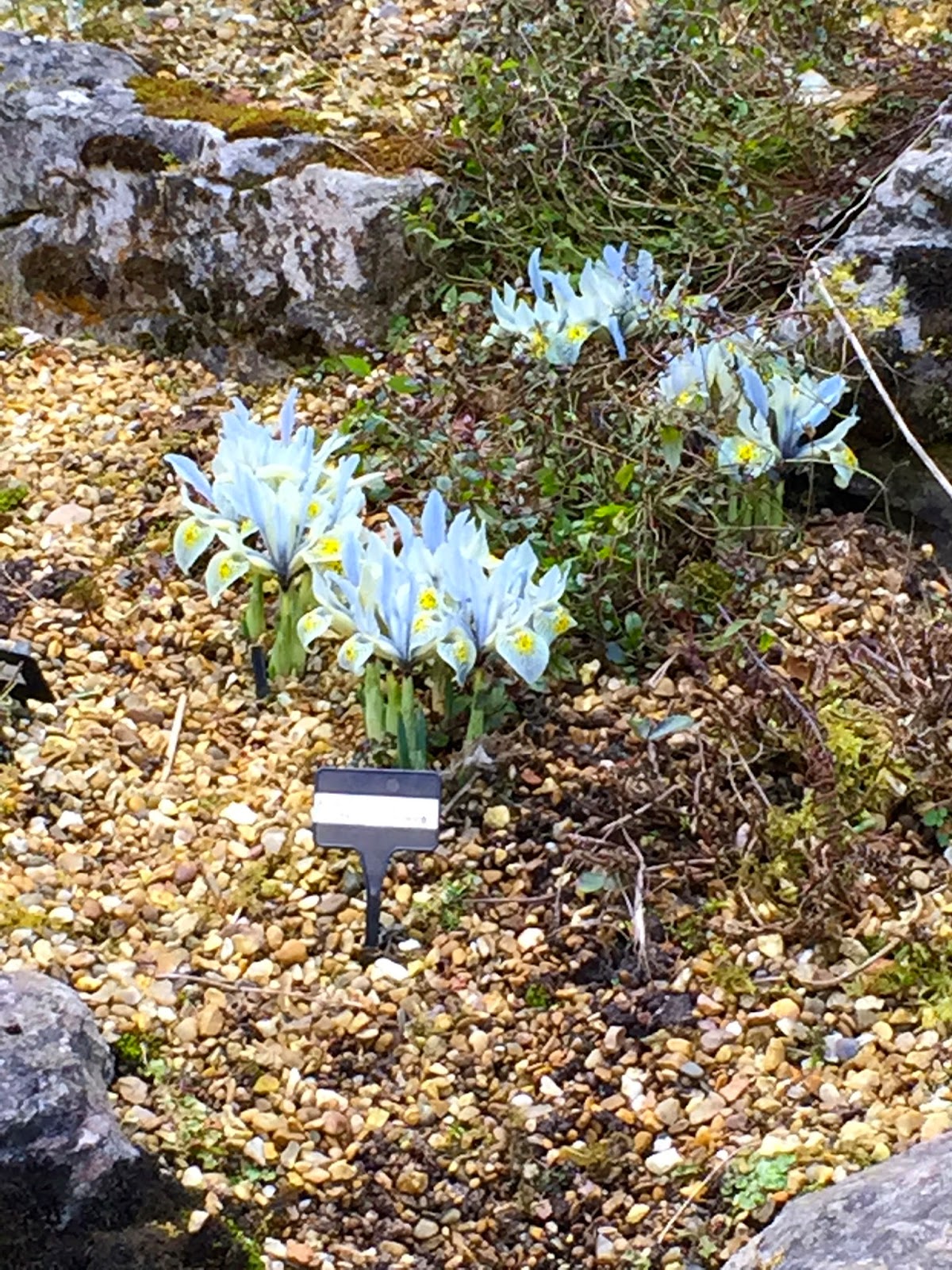 Posted by Bessacarr Open Gardens at 16:10